The ICAR – Sugarcane Breeding Institute, Coimbatore (SBI) is one of the oldest Agricultural Research Institutes under the Indian Council of Agricultural Research. Established in 1912, the Institute had been largely responsible for meeting the sugarcane varietal requirements of the country for the past ten decades with the dual mandate of developing improved sugarcane varieties and also supporting the sugarcane breeding programmes of over 23 Sugarcane Research Stations in the country.Ever since its inception in 1912, the foremost objective of the Institute is to develop improved sugarcane varieties for different agro-climatic regions of the country.

‘Co’ canes, developed at the Institute, have contributed immensely not only in the country but also in 28 other countries, either as commercial cultivars or as parents in their hybridization programmes. Varieties play a major role (~70% contribution) in sugarcane production, productivity and sugar recovery.

The Institute at present has one Regional Centre at Karnal (Haryana) and two Research Centres at Kannur and Agali in Kerala. The Regional Centre at Karnal, established in 1932, caters to the requirement of evaluating breeding stocks and evolving superior commercial varieties for the subtropics. In 1956 the world germplasm collection was introduced for maintenance at Taliparamba in Kerala State. This was subsequently shifted to Kannur (Kerala) in the year 1962. The world’s largest collection of sugarcane germplasm comprising 3368 clones is maintained at Sugarcane Breeding Institute Research Centre, Kannur. The Agali centre established in 1995 acts as a National Off Season Nursery Facility for the mandated crops and serves as Distant Hybridization Facility to widen the genetic base of sugarcane varieties being evolved in addition to augmenting the resources of the National Hybridisation Garden. 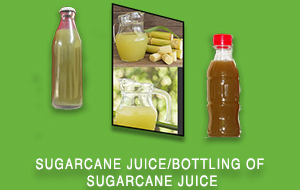 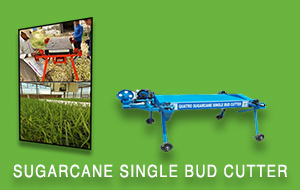 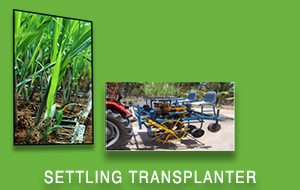 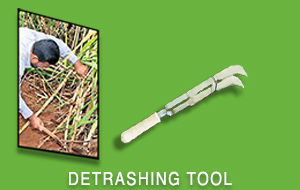 A TOOL WITH SUBSTANTIALLY REDUCED WEIGHT Detrashing in sugarcane cultivation is a recommended practice, which involves removal of 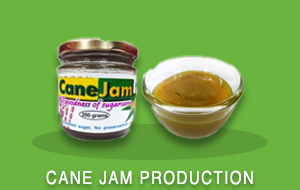 A unique product from sugarcane juice India is producing surplus sugarcane and sugar. Therefore, diversifying the cane juice is 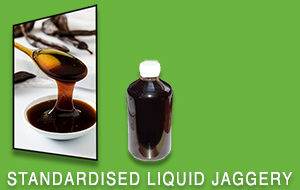 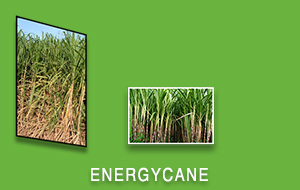 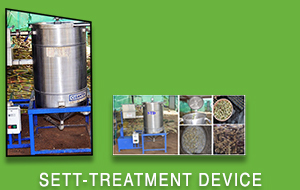 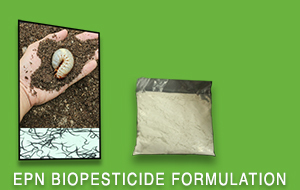 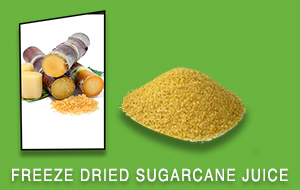